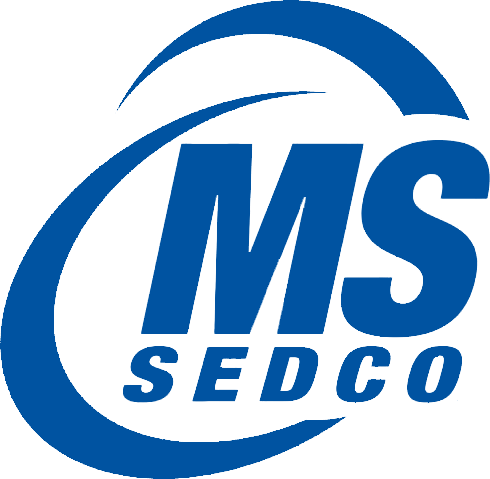 From the ITSA site – See the full article here

WASHINGTON, DC – The Intelligent Transportation Society of America (ITS America) today recognized the City of Pleasanton, California for being one of the first cities in the country to procure and install a new traffic signal vehicle detection device  that uses radar-like sensors  to more easily detect bicycle traffic and make street crossings safer for cyclists and motorists.

“The ‘Intersector’ allows cyclists and vehicles to co-exist safely on the road and ITS America applauds the City of Pleasanton for working to become more bike friendly,” said ITS America President and CEO Scott Belcher.  “The project is a perfect example of how using intelligent transportation applications can benefit the public and demonstrates how technology can be a cost-effective means to improve public safety.  We think this project could be emulated in other cities across the country.”

The “Intersector” is a radar style detection device that is unique in that it uses microwave and presence sensors to identify and differentiate between different vehicle types including bicycles.  The “Intersector” not only detects bicyclists anywhere on the roadway, it provides bicycle traffic signal timing only when bicycles are actually present at the intersection. The sensors, which cost between $4,000-5,000 per sensor, can either work in conjunction with existing vehicle detection technology or can be installed as a comprehensive detection device.  The biggest difference between existing sensors and vehicle detection technologies and the “Intersector” is the ability to differentiate between vehicle and bicycle traffic.

“To the City of Pleasanton, this is the best of both worlds – providing additional green timing and green extension timing only when bicycles are present, while utilizing more efficient traffic signal timing more appropriate for vehicle traffic the remaining times,” said Joshua Pack, Senior Transportation Engineer with the City of Pleasanton.

The “Intersector,” which was deployed at seven intersections, was activated at an 8th intersection on December 27.   This intersection is the first newly constructed traffic signal with the “Intersector” devices as others were retrofitted with the devices.  Additionally, the City plans to phase in the devices over time as part of all new future traffic signals. Future replacement funds will help replace aging detection equipment with “Intersector” devices. Finally, future pavement rehabilitation and replacement projects and bike lane and corridor projects will also include these devices as appropriate.

About the Intelligent Transportation Society of America
ITS America is the leading advocate for ITS technology development and deployment in the United States.  ITS America was established in 1991 as a not-for-profit organization to foster the use of advanced technologies across America’s surface transportation system.  Members include private companies and industry leaders, government agencies at all levels, universities and research laboratories.  For more information, visit www.itsa.org. 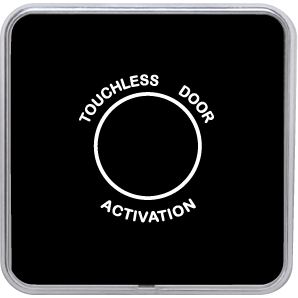